Posted on 25.06.2020 - 13:09 authored by James Macpherson
This collection contains a series of edited time-lapse films of outdoor arts events, made as part of my doctoral research into contemporary UK outdoor arts between 2016 and 2019. I use time-lapse videography, ideally taken from multiple cameras positioned to give a view from above, to document the durational relationships between space, audience and performance at outdoor arts events. Using the 'temporal articulation' afforded by time-lapse (Abel, 2005: 211), patterns, flows and rhythms in the movements and accretions of people in public space are often revealed to a greater extent than when observed in real time.
The methodology used is an adaptation of rhythmanalysis, a concept developed by Henri Lefebvre (1992) which analyses social behaviours using a combined time/space lens to understand the complex ‘symphony’ of rhythms present in everyday life. This approach is underpinned with an [auto]ethnographic study which used data generated with research participants including audience members and industry professionals combined with reflections on the personal experience of my 30-years of creating and performing outdoor arts.
Although the thesis associated with this study, as well as various other written outputs it has generated, represent part of the analysis of the phenomenon under scrutiny, I strongly believe that the edited films themselves are analytical documents in their own right. Lyon makes the case for time-lapse film not just being data, but also independently articulating knowledge, suggesting that it can ‘…stand alone as an ethnographic document that contains its own analytical gestures’ (2016: 1.5). In the films in this collection these gestures include editing choices around selection and film speed and, in some, additional techniques such as motion graphics, soundscapes, path-tracing and commentary. 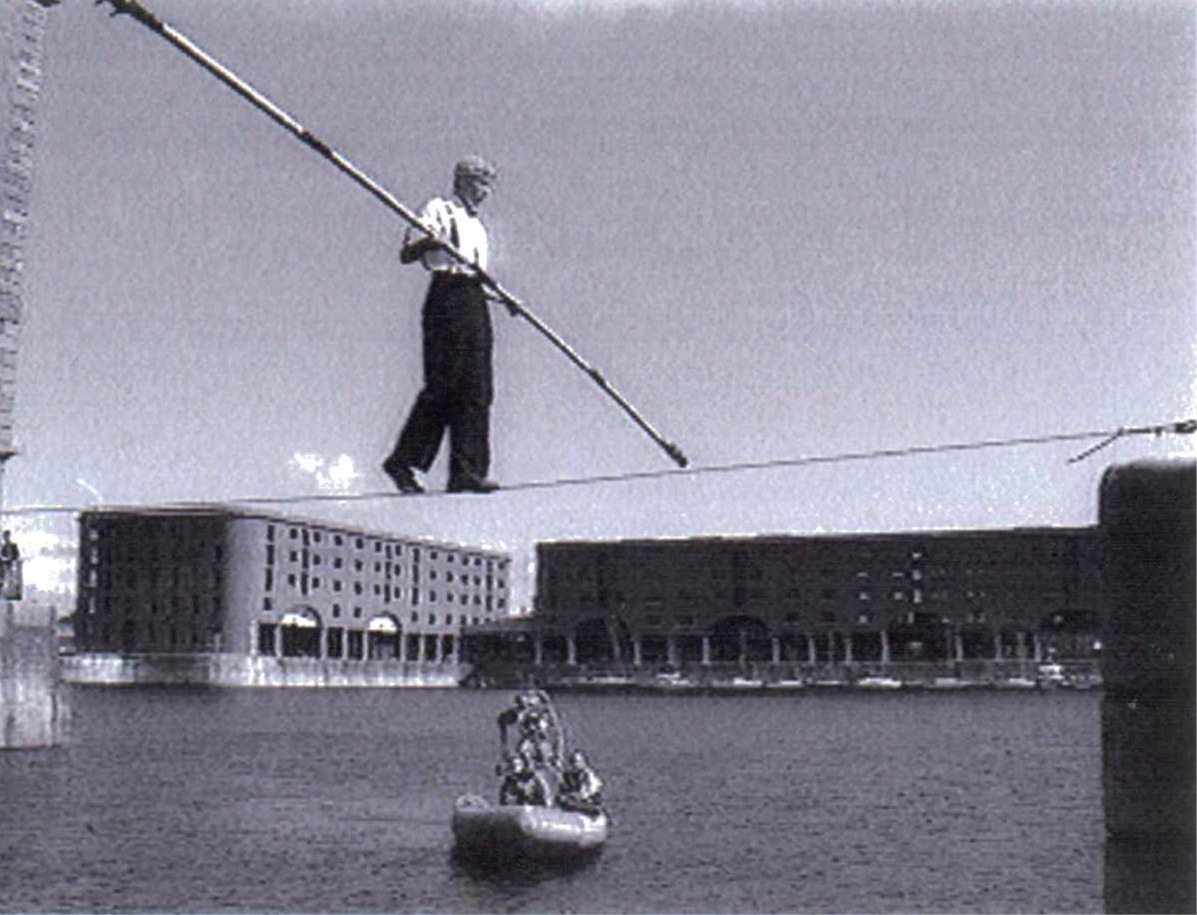